Interview with Mark Alhermizi on StartUp Nation as he shares his inspiration behind Everdays, the challenges he faced, and where we're going.

We all have important stories of loved ones to tell, that we can pass down from generation to generation. These stories define important moments in our lives and shape the people we will become.

For Mark Alhermizi, our CEO and Founder, his life’s story turned a new page on December 3, 2014. This story is the beginning of Everdays, a social platform that builds communities around milestone life events.

Mark had recently sold his second business, GSTV, when he lost his father, Ike. Mark’s father was a huge influence in his life and the driving force behind Mark’s education, success, and character.

After the funeral services concluded, Mark learned that many who knew and loved his father did not receive word of Ike’s passing in time to attend and show their support. Even after Mark and his family spent several thousand dollars in newspaper obituaries, posted to social media, and made numerous calls in an effort to get the word out, there were lots of people in the community that didn’t find out in time.

A Good Business Solves A Problem

Mark emerged from this experience with a realization that there was a real need for families to be able to quickly reach and connect with everyone they need after the passing of a loved one. Mark understood that a good business solves a problem, and saw a giant opportunity to serve in this market.

Fueled by his life experience, Mark set out on a mission to help families connect with their communities during life’s important moments.

On December 8th, 2018, Mark Alhermizi was interviewed by Jeff Sloan, host from StartUp Nation. Mark discussed his inspiration behind Everdays, the challenges he faced, breaking into the funeral industry, and where Everdays is going next.

Click on the video to listen in to the full-length podcast.

Everdays is an mobile app that sells your advance funeral services to the audience we build around everyone of your at-need cases. 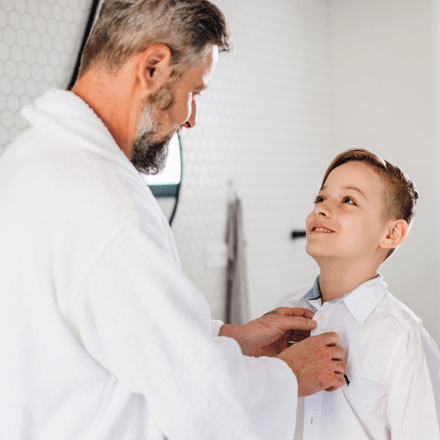 8 Ways to Help Families Include Children in Services 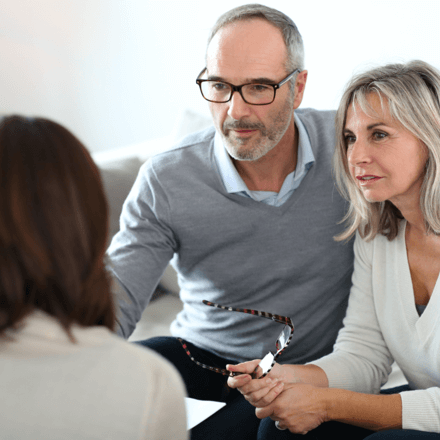 The Everdays mark and the Everdays logo are registered trademarks of Everdays, Inc.

* This app is owned and operated by Everdays, Inc., a Delaware corporation doing business in California as Everdays Moments Insurance Marketing.